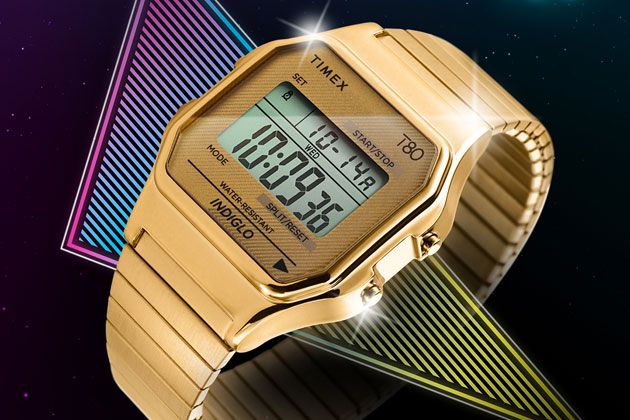 Watches, which give a glimpse of people and hobbies, play a more important role in coordination than other fashion items. Even if you keep silent, you speak eloquently about yourself, so it’s best to choose carefully.

One of the brands that has watches that can express masculinity and sense is “Timex”, which has a history of more than 165 years. The brand started in the United States in 1854. It is a venerable watch company that produced the world’s first Mickey Mouse watch in 1931 and produced the masterpiece “Iron Man” in 1986. In its long history, it is said that a nostalgic new work based on the digital watch “Classic Digital”, which is still loved by people all over the world, will appear. 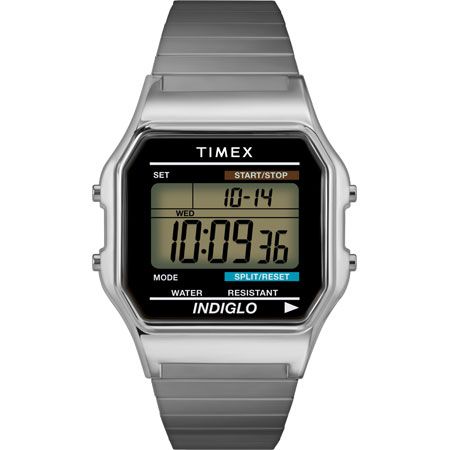 While taking advantage of the simple and practical design and functions of “Classic Digital”, the new work created by changing the layout and graphics of the brand logo is called “Timex 80”. From the fact that it bears the brand name, you can see how special this item is. Inspired by 80’s artwork, neon signs, games and other representatives of the time. In addition to a more modern and fresh look, it also has a full range of functions such as an indiglo (R) night light that emits light from the front of the dial, an alarm, and a timer. And the band adopts a metal expansion type that expands and contracts like rubber, which not only makes it easy to put on and take off, but also gives it a retro feel. 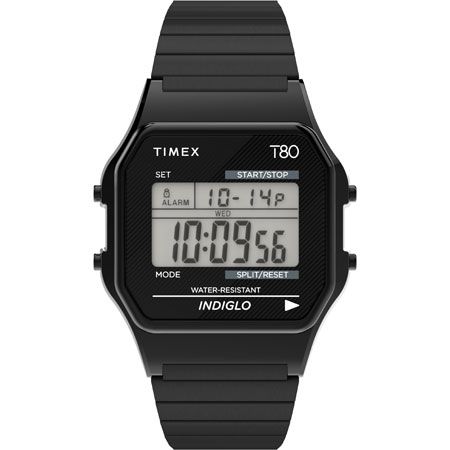 Although it looks retro-futuristic and catchy, it is well calculated that the case width is as small as 34 mm so that it does not look too pop. Even if it is on the arm of an adult, it does not float at all. And, as mentioned earlier, it has a catchy look, so it has a high affinity with fashion, which is also a big attraction. It will be a reliable companion who casually insists not only in the off-scene but also in the business scene.

It’s time to start wearing light clothes regardless of whether it’s on or off. If there is one that stimulates the playfulness of adults, it will surely play an active part as a casual accent in the usual dress. It’s so affordable that you’ll want all the colors.