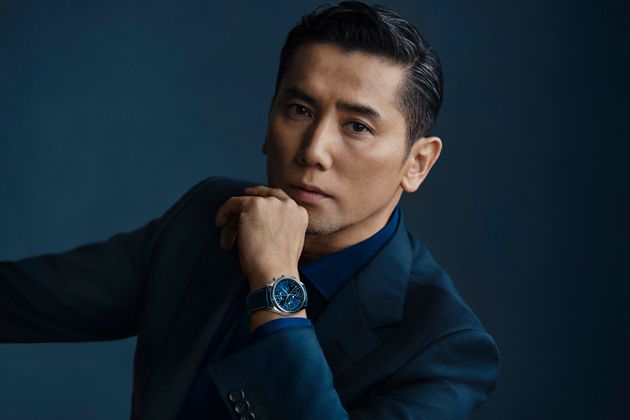 “Longines” leaves a great mark on Swiss watch culture. Founded in 1832 in Saint-Imier, Switzerland, the company has created a number of outstanding watches under the concept of “tradition, elegance and performance”. In addition to working on official timekeeping used at global sporting events, he has been a partner of the Global Association of International Sports Federation for many years, and his history is brilliantly colored. This fall, such “Longines” and a famous Japanese actor met. Masahiro Motoki, who has won numerous awards both in Japan and overseas, has been appointed as a new brand ambassador.

The keyword that connects the two is elegance. The elegance that is an important concept of “Longines” resonates with the mature elegance that has been spun in Mr. Motoki’s 40-year career, and a special video work “ELEGANCE IS AN ATTITUDE” was born. In this video released on the official website of “Longines”, Masahiro Motoki who wrapped the timepiece of “Longines” around his arm is fantastically depicted in the space where light and shadow intersect. It has been. Being kind to the other person, but being proud of what you believe in, and being stubborn and sometimes stubborn. The video expresses the form of elegance that both parties believe. In addition, there is also a version in the video in which Mr. UTA, a model who became a brand ambassador at the same time, appears. The powerful elegance of “Longines” that continues to evolve with Mr. UTA who challenges the future is drawn. 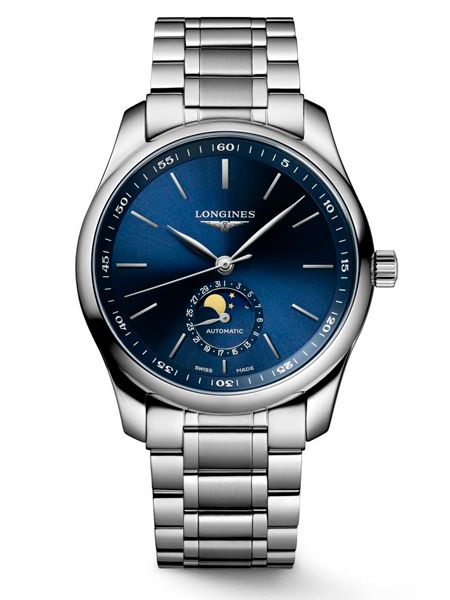 In the video, Mr. Motoki wears “L2.673.4.92.0” from the “Longines Master Collection”, which is positioned as a flagship. The highest-end model, which symbolizes the brand’s technological capabilities, is equipped with complication mechanisms such as the moon phase and chronograph that display the phases of the moon. The elegance of “Longines” is condensed into one, such as the sunray-processed dial that shows different expressions depending on the angle of light and the shade of blue. On the other hand, Mr. UTA is wearing “L2.909.4.92.6” of “Longines Master Collection” in the video. If you want to buy these two models now, we recommend the “Longines Master Collection Japan Special” to commemorate the appointment of a new brand ambassador. This is a Japan-only collection that comes with a black leather strap for each of the “L2.673.4.92.0” and “L2.909.4.92.6” introduced this time. It will be on sale for a limited time until November 30th (Tuesday), so please consider early so that you do not miss a purchase.