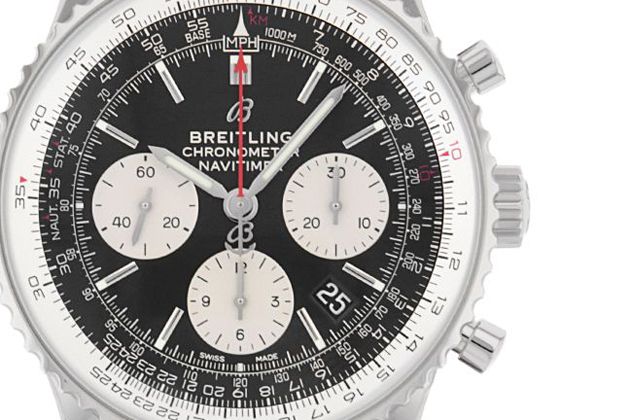 The “Navitimer” of “Breitling” that has revolutionized the watch world with an aviation slide rule. Of course, watch lovers know !? We will delve into the same work that is still fresh in terms of looks.

Synonymous with “Breitling”. If you get lost, there is no doubt that “Navitimer” is 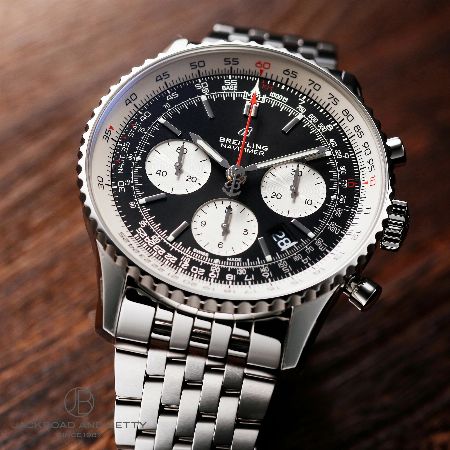 “Breitling” has supported astronauts flying in the sky by considering a wristwatch as an instrument. A watch with a boldness that emphasizes practicality, a dress that suits suits, and a watch full of romance has always existed as a longing target for men in the world. It’s definitely one of the watch brands of choice for men. The flagship that “Breitling” is proud of is the “Navitimer”. In this article, we’ll delve into this model, which is the face of the brand and at the same time synonymous with chronograph watches.

It is also important in the history of watches. What to know about “Navitimer” 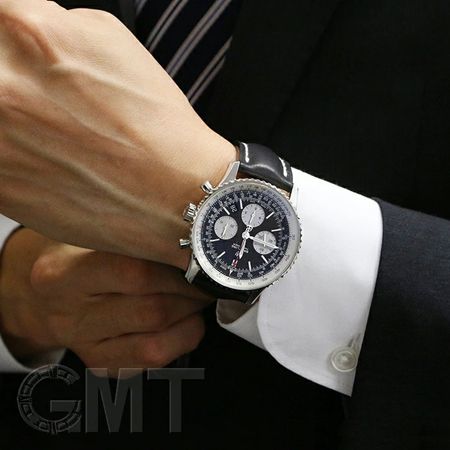 Speaking of “Navitimer”, the face with a chronograph and an aviation slide rule is symbolic. It was a breakthrough when it first appeared in 1952, with a mechanism that allows you to easily calculate multiplication and division, speed, distance, required time, and fuel consumption simply by rotating the bezel. Because, at that time, everything was analog. The calculations required for navigation were performed by the pilot himself using multiple tools. The “Navitimer” that allows you to do them on your wrist is truly a “instrument for professionals.” It’s the model that most clearly expresses the brand’s philosophy. 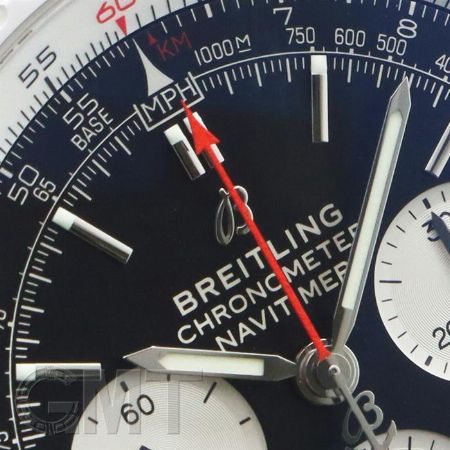 One of the attractions of this “Navitimer” is that it hasn’t changed its basic style from the time it was born to the present day. Based on the third chronograph, the dial with fine scales and numbers on the slide rule has been reached in pursuit of visibility. This unique face really demonstrates the complete functional beauty of the “Navitimer”. In addition, the case is also made of high quality cold forged to withstand the rigors of professional missions. In spite of such a manly instrumental spec, especially the model equipped with 7 breaths is luxurious. That gap is also the reason why there are so many fans.

A perfect score for “Breitling”. The presence of “Navitimer” is also useful for dressing 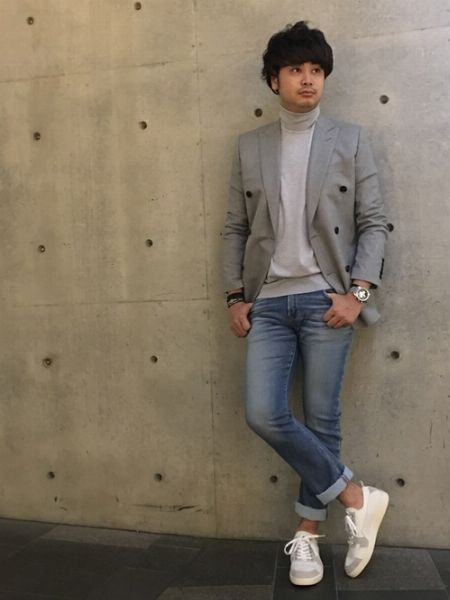 The “Navitimer”, which is masculine but full of functional beauty, is also equipped with the ability to respond to fashion. A long-selling product that has been selling for about 70 years without changing its basic design. A solid style that is not influenced by changing trends creates a unique world view. The secret is the masculine presence of the massive case and dense solid dial, the classicalness that does not make you feel old, and the elegance that comes from the beauty of the finish that pays attention to details. 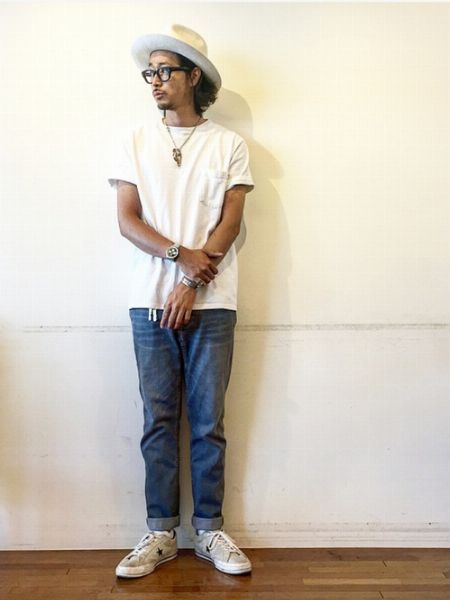 For example, if you put it on the arm of a classic jacket, it will give you a solid atmosphere that tells your dignity. A casual dress with a single T-shirt will lead you to a higher-grade dress with an adult personality. Among the “Breitling”, it looks elegant because it has a more classic design than the sportier “Chronomat”, it is not as elegant as the “Premier”, and it has the thickness of “Breitling”. That is why it matches a wide range of dresses, from business to casual wear.

There are various faces, functions, and series. 6 “Navitimers” you want to get now

Although it is such a “navitimer”, various types of models are now appearing. From the orthodox model with the movement developed in-house, to the small model that fits well in the cuffs, to the 3-needle model that dares to eliminate the rotation slide rule, which is the identity. From here, let’s take a look at the 6 books that interest you.

Digiana that fulfills the “wants” of adults. Will Cassioke be the hegemony of the next G-Shock | …

Light, durable and rational. What does it mean to wrap a titanium wristwatch around your wrist now? | Men’s fashion …
From work to gifts. Staedtler’s writing tools are suitable for adults | Men’s F …
A rain jacket for commuting and leisure on rainy days. 15 fashionable and reliable items | …
From the city to the house, it’s warm and warm. Carefully selected fashionable gems that adults want to wear | Men’s wear …
From Ueno, Tokyo. Ikenohata Silver Leather Shop is a famous shop where you can find high quality leather goods | Men’s Fa … 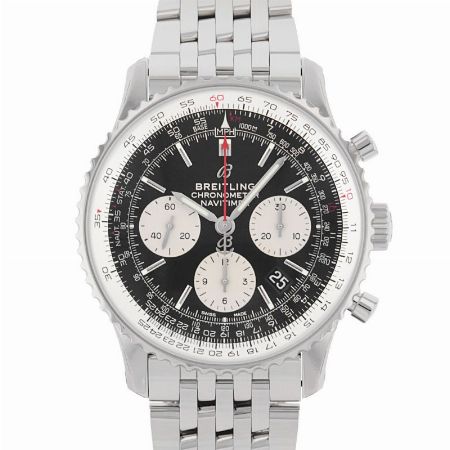 The “Navitimer” has been equipped with the best movements of the time, such as the Valjoux 72, Venus 178, Valjoux 7740 and chronomatic. The model loaded with the caliber 01 developed and manufactured in-house in 2009 is said to be one complete system. Not only does it boast a power reserve of 70 hours, but it also has a mechanism that does not have operation prohibition hours, so there is little risk of failure and it is one that can be used with confidence. 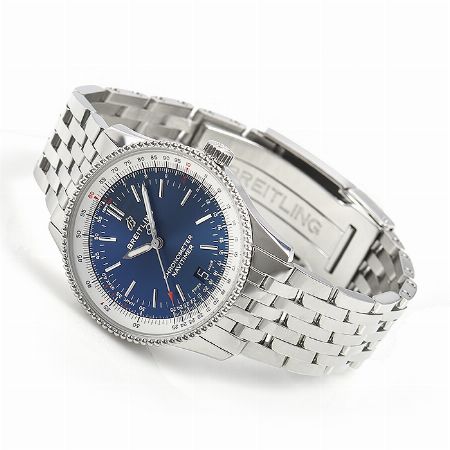 “Breitling” is a simple 3-needle model that dares to eliminate the chronograph, which was a detail that symbolized the brand. In fact, three hands appeared in the 1950s, and this one also has a characteristic style reminiscent of those days. Since the rotation slide rule is left, it retains the “Navitimer” character. In addition, the case diameter is as small as 38 mm, and it has a trendy feeling. 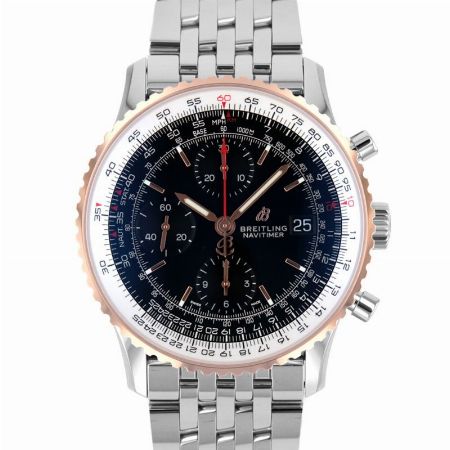 When you think of “navitimer,” you might think of a style in which the in-dial is arranged vertically. The fact that the indial is the same color as the dial, just like the first model, is a detail that catches the hearts of fans. This is a slightly smaller size with a case diameter of 41 mm, and the logo at 3 o’clock adopts the “B” mark used in the 1940s and 1950s. 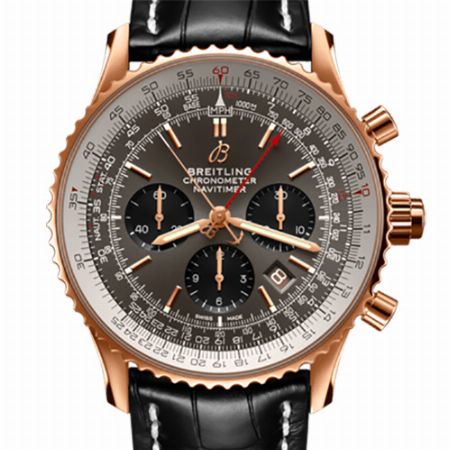 Here is one of the most expensive “Navitimers”. It is equipped with a caliber 03 that realizes the first in-house developed rattrapante (split second chronograph) of “Breitling”. It is a complication (complication mechanism) that can measure two different times with two chronograph hands, and the case is rose gold. It is one that is extremely luxurious in appearance. 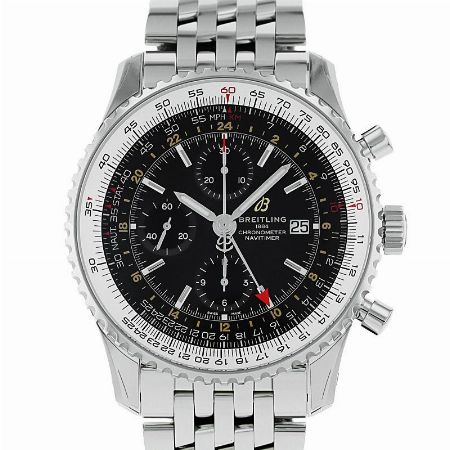 The GMT model is surprisingly unknown. This is a model equipped with a caliber 24 based on the Valjoux 7754, and the feature is that the case diameter has been increased from 43 mm to 46 mm. If you mainly use it casually, it is ant to choose a large diameter model that can produce a more volumey arm. 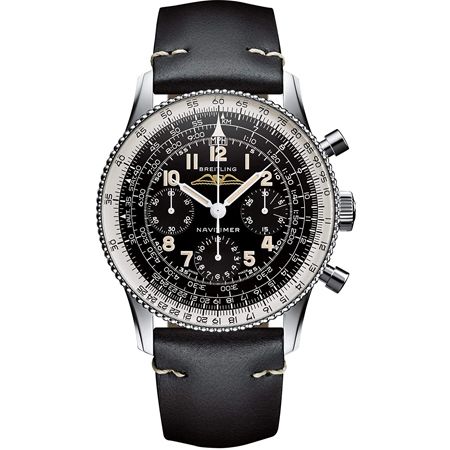 Announced in 2019, this is a model that faithfully reproduces the 1959 Navitimer. There have been designs inspired by the past, such as the “Old Navitimer” based on the first model, but this is the first time that it has been faithfully reproduced. A vintage for everyday use that has been revived with modern specifications. Limited edition of 1,959 books. 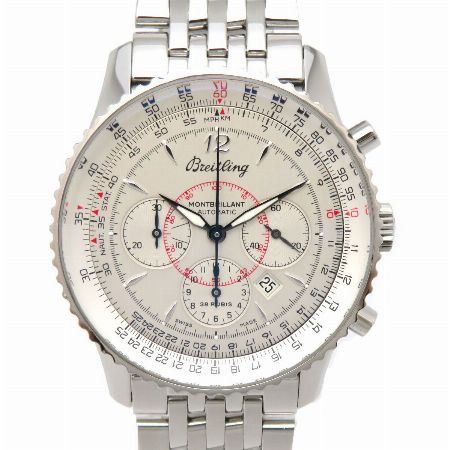 The last thing I would like to mention is “Montbrillant”, which looks just like it. The difference you can see at a glance is the red decimal meter in the center. It is a scale that can simplify the calculation of navigation, and was also used in the first “Chronomat”, the ancestor of the “Navitimer”. In other words, the “Montbrillant” has a vintage design from the 1940s to the 1950s, as opposed to the “Navitimer” that has evolved with the times. With a case diameter of 38 mm and a nostalgic style, it is still very popular. This is one that is deeply involved in the history of the brand.